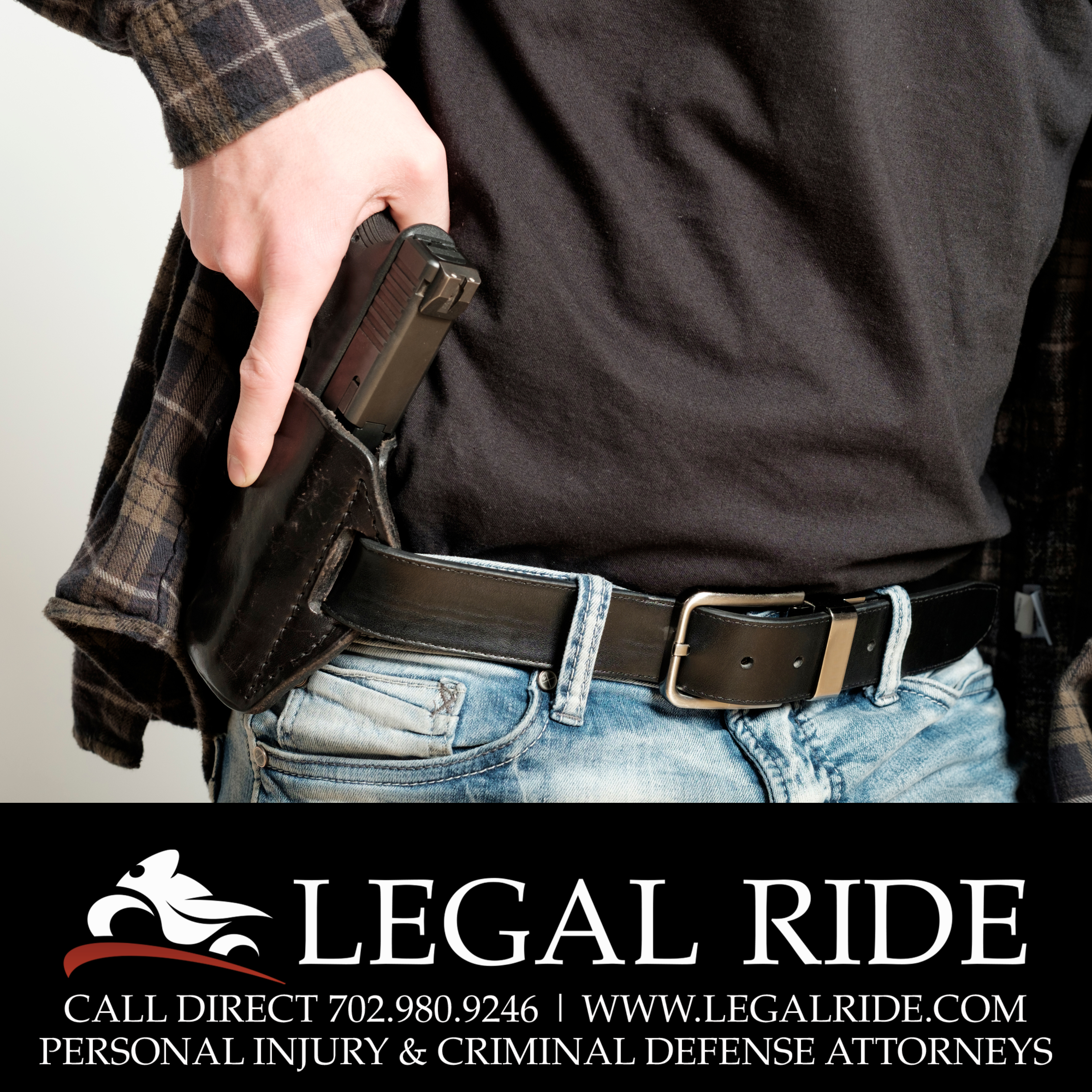 I tell people all of the time that they should get their CCW if they otherwise qualify. It’s especially important if you are an MC rider for two reasons:

1. The only way you can really carry a firearm on a bike will be in a concealed fashion. Even if you have it on your hip in an open carry holster, chances are your shirt/vest/jacket will be covering it enough to say it’s not readily observable to the naked eye, which is the standard for the police to charge you.

2. You all know that just by virtue of being on a motorcycle you’re going to be more closely watched and targeted by police, so the chances of you being pulled over are always higher than if you were in a car.

3. Open carrying while on a motorcycle can make you a target to be followed and lead to your firearm being forcefully taken off your person.

So go get your CCWs PLEASE! It’s one day out of your life for the class and then a couple of hours or less at LVMPD for the fingerprinting. Nobody needs to know you are carrying!

Cost is maybe a few hundred dollars total if memory serves me correctly in order to avoid ever getting charged with a CCW class C felony (but remember that your permit isn’t necessarily honored outside of NV, so don’t go out of state and expect to CCW without confirming reciprocity first). Pretty good deal if you ask me!